Oh, Autumn! I just love you! Even though you are the gateway to the wretched, seemingly everlasting Hell on Earth that is the Chicago winter, I still embrace your crisp air, apple picking, football season and Yankee candles that smell like dying leaves and bales of hay. And the television! Don’t forget new fall programming on television. As always, I am super pumped to see what basic cable has in store for us, their loyal imbeciles. And as an esteemed contributor to the worldwide web, I was able to get a sneak peek of some new shows coming our way. I’d like to share them with you. Would you like that, too? Well here we go!

AMC – Angry Guy Stares Directly at the Camera. In every episode, he’ll angrily stare at the camera. And sometimes he’ll be confused, but still kind of angry. But you’re invested because he’s wearing tight jeans. Coming Fall 2013.

TBS – What an Unlikely Pair! What an unlikely pair! But they make a great team!

Discovery – Naked in an Upside-Down House. WTF were we thinking?! Premieres Oct 2013.

TLC – Here Come Some Nasty Ass People. Which one of these disgusting people can eat a tub of cream cheese the fastest? Brought to you by Crestor.

History – Extreme Scrapbooking. Who the fuck cares?! Let’s find out.

FX – Tumbler. A nerdy fourth grader attempts to use his rock tumbler to synthesize street drugs. He fails. Coming Fall 2013.

Bravo – Hens Pecking at Each Other and Sipping Cocktails. Pretty much self-explanatory. But I know you bitches will watch it.

Dude, this is so exciting! I hope my DVR will be able to keep up! Which one are you most excited about? Don’t ask me to choose. That would be like asking me to choose my favorite child or my favorite member of One D. It’s just. Not. Possible. 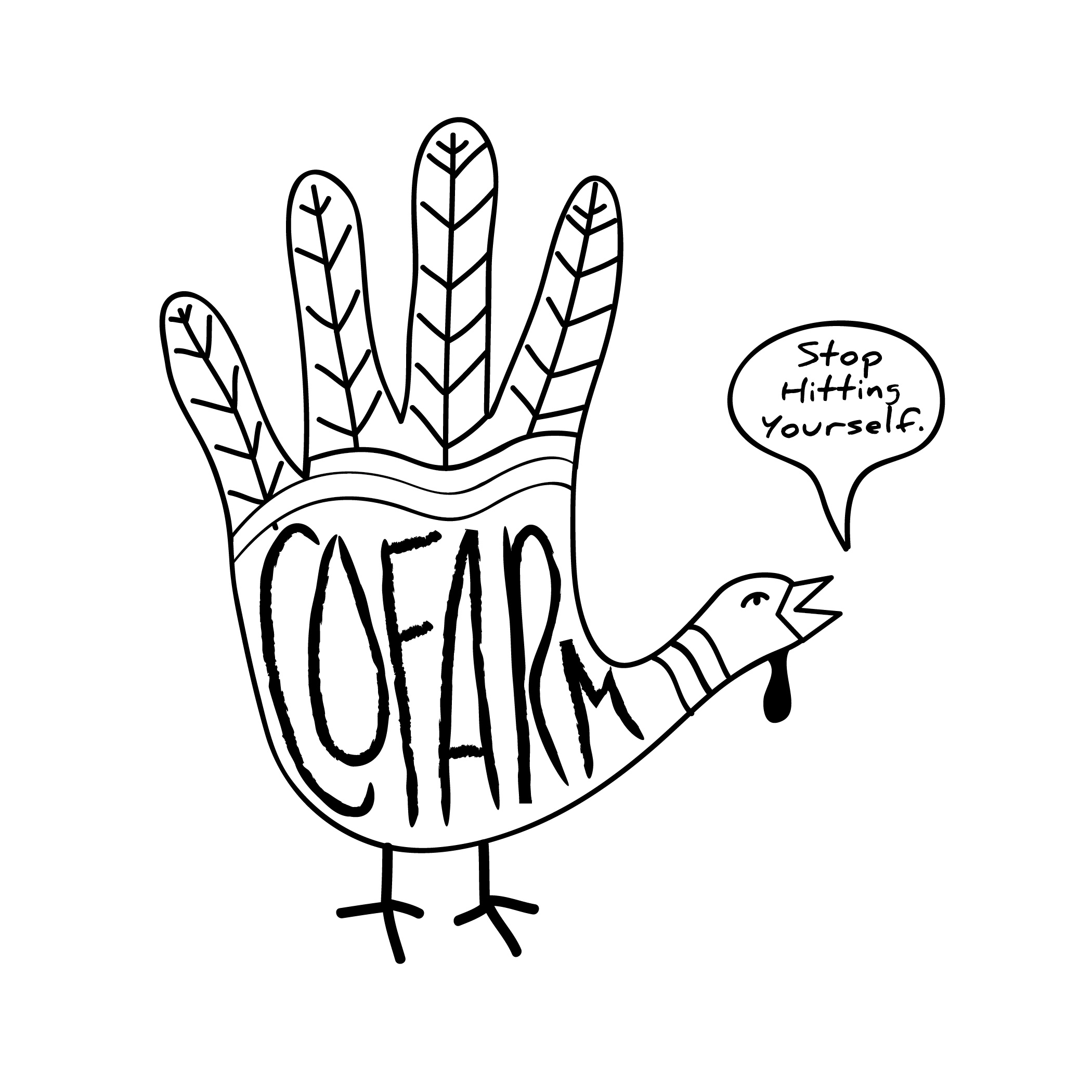